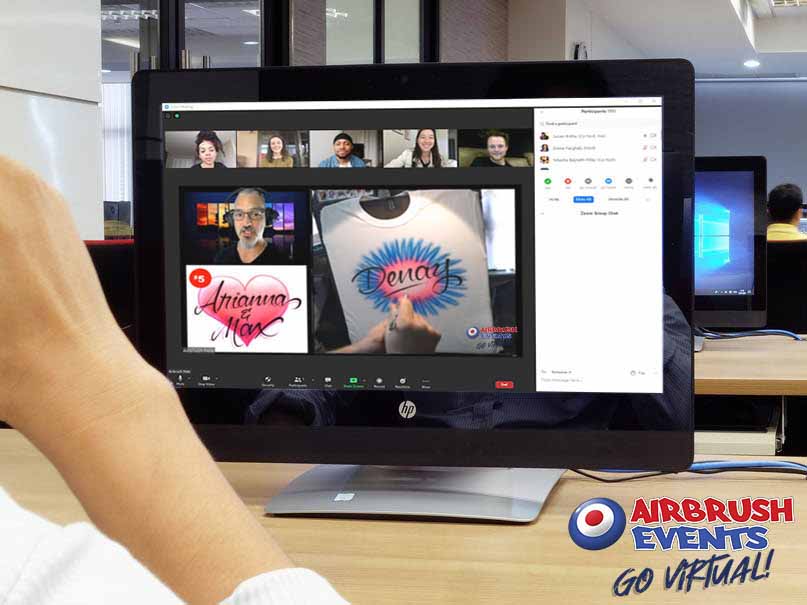 Now You Can Hire Airbrush Artist for Events in Alabama

Party Favors Personalized Live At Your Event in Alabama

Airbrush Events Specializes in All These Types of Events in Alabama

Contact Us With Your Alabama Event Details & Choose Your Party Swag

Receive Written Quote and Finalize The Agreement for Your Alabama Event

Alabama the Heart of Dixie or theYellowhammer State as it is often called is a city with a rich historical background that dates back to hundreds of years ago. Unlike other states in the United States, Alabama was a state that once took pride in cotton production and had a large number of black slaves which were at that time in their tens of thousands. However, things took a new turn for the state when it declared its secession in January 1861 and joined the Confederate States of America in February.

Over the years, Alabama has not only been able to develop into a modern city but also retain its rich histories for the remaining part of the world to see. With just a trip to Alabama, you will be amazed with what your eyes will see. To give you a glimpse of the beauty this city beholds, I will be sharing some local places that you will definitely find very interesting.

Speaking of beautiful places, with enough history to wow you, I can’t but mention places like Noccalula Falls Park, Cheaha State Park, and Little River Canyon National Preserve. These places are not just tourist centers that attracts people in their thousands yearly, they are sites with amazing stories to tell.

For instance,the Noccalula Falls Park tells a romantic story of a woman who refuses to marry a rich man she was asked to marry. On her wedding day, Noccalula chose to jump over the 90-foot falls. Till date, a 9 foot-tall statue of her still hangs there.
Alabama also has beaches where you can showcase that bikini body of yours, watch the rise and fall of tides, and take a swim if you wish. The Orange Beach is a well known place to do all these while you chill with your friends, take a fishing expedition, take a walk round the golf course, bask in the sun, and enjoy the glory of the beach.

Do you also know Alabama is the home to the world’s largest space flight museum. The is the place where the Saturn V was developed to put the first man on the moon. The US Space & Rocket Center houses 1,500 space-related artifacts and traces the evolution of the space program.
If you are also willing to have a taste of wildlife, Alabama has just that in place for you. The Alligator alley serves as a natural habitat which house about 450 large reptiles. I doubt if there is anywhere else in the world where you can have a close view at such large reptiles in their natural habitat like that of the Alligator Alley.

Lastly, you might want to visit the beautify parks of Alabama where you get to hike, go for camping and boating. Cathedral Caverns and Rickwood is an old cave that also offers you the opportunity to see a new world underneath the earth.